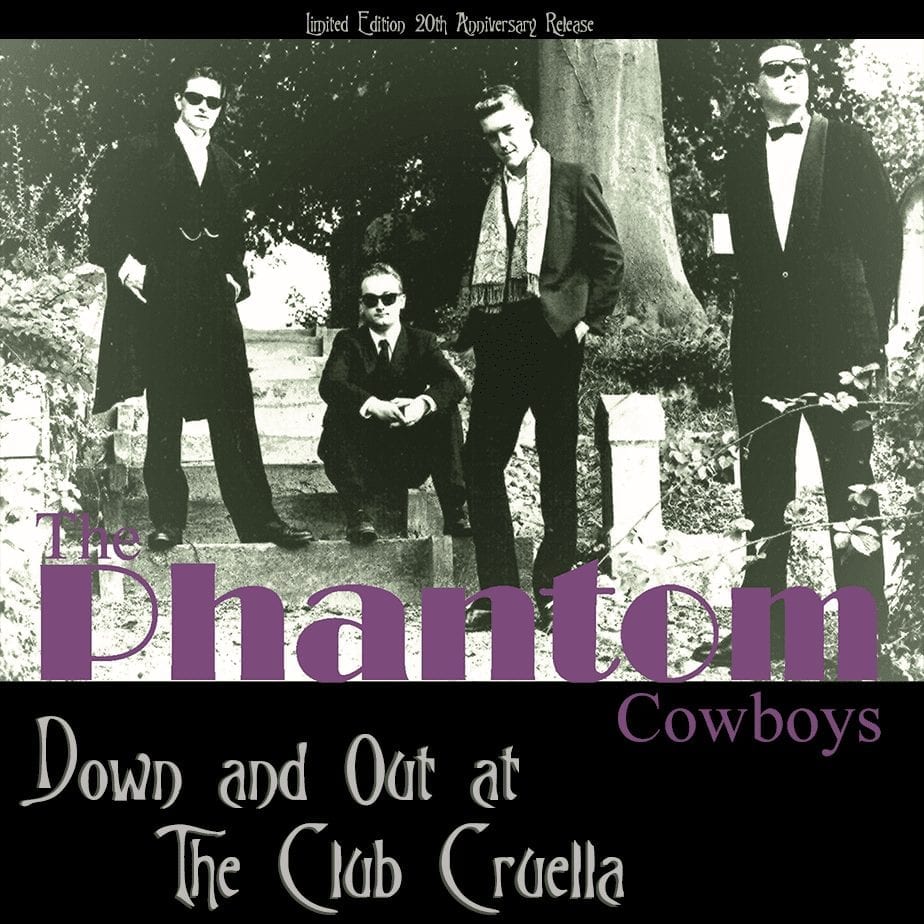 The Phantom Cowboys have charm, style, irony and wit in their songs and of the 11 tracks here – all of which are Cowboy originals – I can’t find one I don’t like…The fact is, buy this album and I guarantee you’ll all be raucously singing these tracks in the back of a coach in 30 years time as part of a pensioners piss-up day out. Yes, the songs are that catchy. Sarcasm, meets psycho[billy] with a touch of sophisticated smooth swing. As debut albums go, it’s one to be proud of.”

You can also read the band talking about the inspirations and some of the stories behind the creation of the album here: 50thirdand3rd.com interview with The Phantom Cowboys

Skip back to main navigation